Support Us
APPLY NOW
UndergraduateSummer Intensives
COVID-19 Status: The Accademia dell'Arte has suspended all Fall 2020 programs and 2020 Summer Intensives. We plan to reopen the school on January 2 to begin onsite preparations for Spring 2021 programs. For questions, please email: info@dellarte.it.

The latest news from Villa Godiola

For more than a decade now the Accademia dell’Arte has been an inspirational community for many creative performing artists. It is our continued dream that we play our small part in launching some of those provocative, inspired and compassionate artists into world with a sense of audacity and the knowledge that we are not alone.

We opened the doors to our first students at Villa Godiola on a foggy January morning in 2004. I don’t know who was more nervous the students or the faculty and staff who had come together to launch an experiment called the Accademia dell’Arte. Like most students who arrive for the first time, we were full of anticipation, excitement and a considerable dose of apprehension. We set ourselves the task of providing a first rate program in the performing arts centered around: physical theatre, music, and dance in a stimulating cultural setting, supported by a community of artists. We wanted a school that would be an expression of various contemporary artistic and social realities within Europe today and in this we believe we have succeeded. But the ground is always moving.

The contemporary world as we see it is both exciting and disturbing. A global economic crisis combines with accelerating technological evolution in a strange dance of progress and regress, unhinging the old explanations of the world. Meaning is in flux, and when meaning dissolves, new meanings naturally or unnaturally emerge to take its place. But the verdict is out, will the old and dangerous myths that separate “them from us” be resurrected or will the social imaginary turn towards bringing us together towards a common good? The power of ART to recast the social imagination should never be underestimated and now more than ever we need ART that is unafraid of its own power. With this always in mind, we have attempted to create an experience that is demanding, provocative, and inspirational but always compassionate.

We welcome you both as a student and as a collaborator in our community. 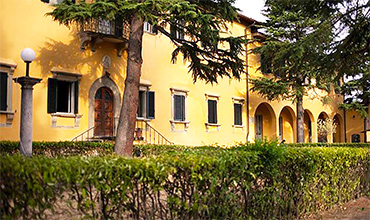 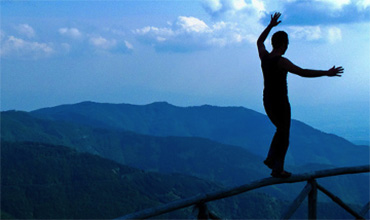 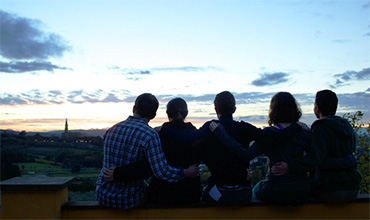 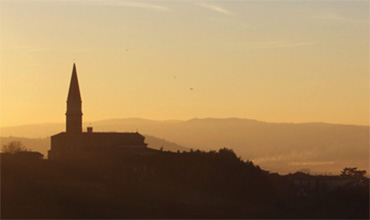 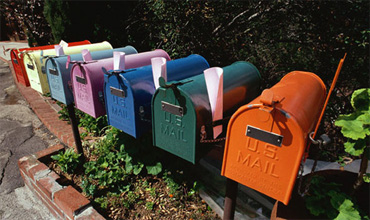